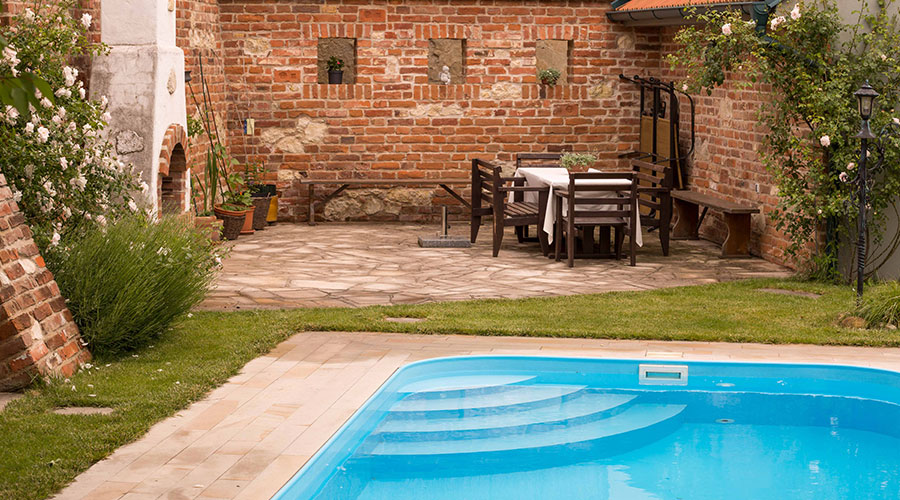 Lorm Manor has its name after a significant Mikulov resident Hieronymus Lorm. {real name Heinrich Landesmann}. He was born on 9th August 1821 in Mikulov and died in 1902 in Brno, where he was buried in the Jewish Cemetery.

At the age of 16 he lost his hearing and also from early childhood he suffered from impaired vision. Despite this he wrote many stories, poetry, philosophical works and novels.

Based on his needs he invented a ‘‘touch‘‘ alphabet, which was published by his daughter in 1908. {not to be confused with the sign language used by the deaf, for which the sight is needed}. Lorm’s alphabet is one of the systems of touch speech for deaf and blind people which is still used worldwide.